The Portal of Glory of the Cathedral of Santiago has been restored and now looks splendid. A pioneering work has been carried out and the result has been spectacular. 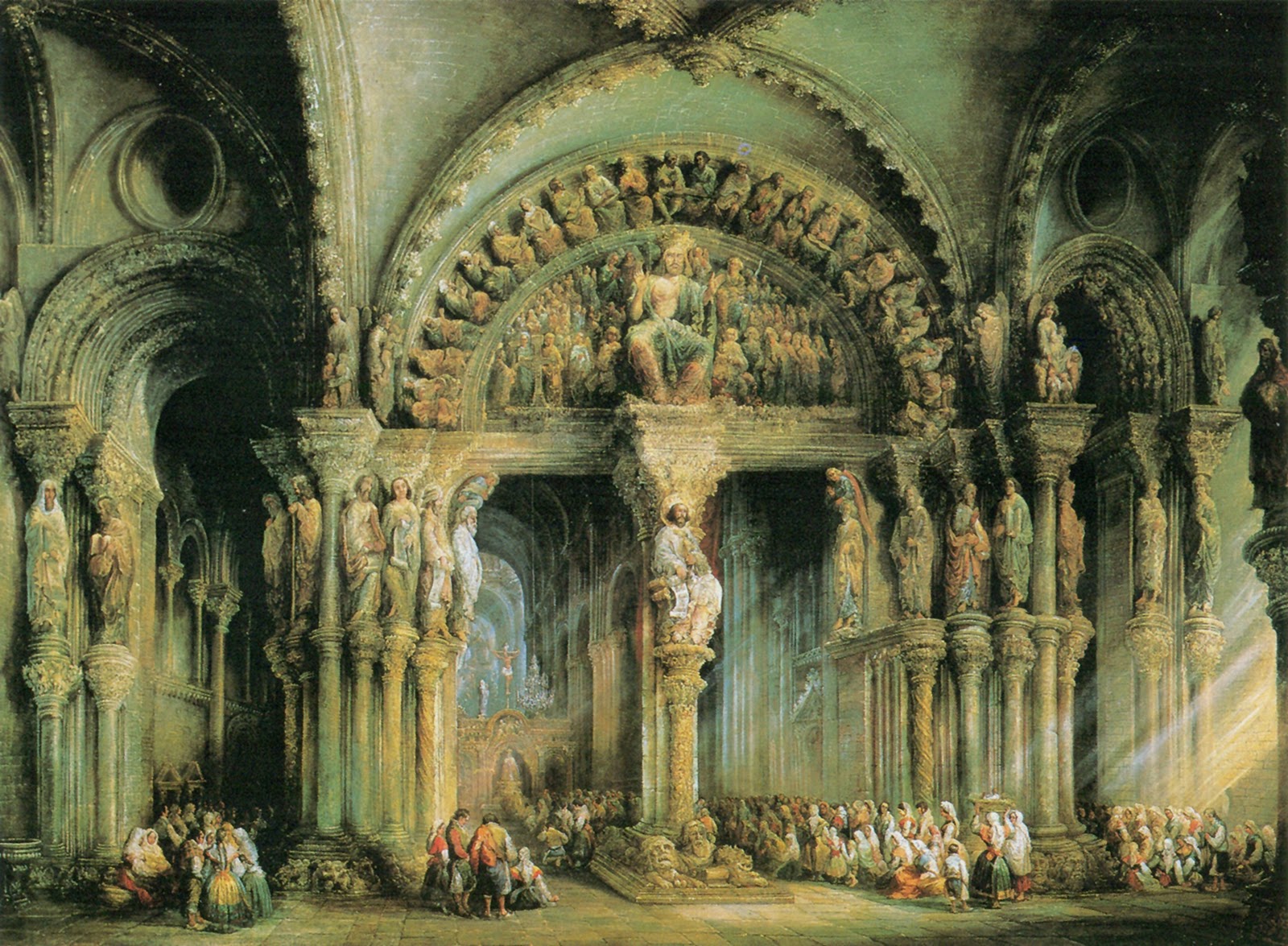 If you want to see it here are the keys (source: Cathedral of Santiago)

The most famous and indispensable of the traditions is the one that takes the pilgrim to the high altar of the cathedral: to embrace to the Saint, and later to visit his tomb in the crypt. The embrace or "tightening", as it is called in Galician, is given to the sculpture of Santiago that presides over the Great Altar, a stone carving of medieval origin, ornamented and clad in the Baroque style. The visit to the crypt is a more modern ritual, dating from the end of the nineteenth century, because until that date the tomb remained inaccessible, even lost, for centuries. From 1885 a papal bull allowed and promoted visits to venerate the relics of Santiago and his disciples and this has now become a tradition.

Read more: The rites of pilgrimage in the Cathedral of Santiago: what do pilgrims today? Add new comment

Over the years and with the laws aimed at safeguarding its heritage , the rituals that pilgrims perform in the cathedral of Santiago have been changed, although still today many of those performed are centuries old.

Among the rituals that have disappeared, one would be that of keeping vigil beside the Apostle during the night, a ritual linked to the fact that many pilgrims had no other place to go or sleep than the cathedral itself. Until the sixteenth century the cathedral remained open all day and all night, accommodating many pilgrims in the galleries of the trifolios and other areas of the church, which allowed them to take turns praying and guarding the tomb of the Apostle.

Read more: The rites of pilgrimage in the Cathedral of Santiago: what did the pilgrims do in the past? Add new comment

In the middle of the mountains is not in this case a metaphorical description, the monastery of San Juan de la Peña is literally and spectacularly in the middle of the Aragonese Pyrenees, in the foothills of its Monte Oroel. Rarely have architecture and nature fused so organically and harmoniously.

The architecture of the old medieval monastery is a jewel of the Romanesque and first Gothic styles, in which still today can be witnesses the successive workshops and artists who worked there between the eleventh and thirteenth centuries. Notable is its architecture but also its sculpture and the abundant remains of medieval paintings that it still conserves. For all this, San Juan de la Peña is today a protected historical-artistic monument. 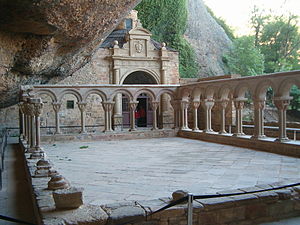 The current Museum of Pilgrimages and Santiago houses works of a very varied nature: documentary and historical vestiges of all kinds related to the universal phenomenon of pilgrimage, the Camino de Santiago and the city of Compostela as a goal.

Read more: The Museum of the Pilgrimage and Santiago: The Collection Add new comment
12345678910»End