The Winter Way is a variant of the French route between Santiago and El Bierzo. Thus you can see it as part of a longer road which started from your pilgrimage in Navarra and Aragon, a journey of 800km. Another option for those with less time available is to walk it as one single route from Ponferrada, about 210km. Finally, for those of you whose first experience this is and want the Compostela, they need only walk 100 km, starting from Chantada. 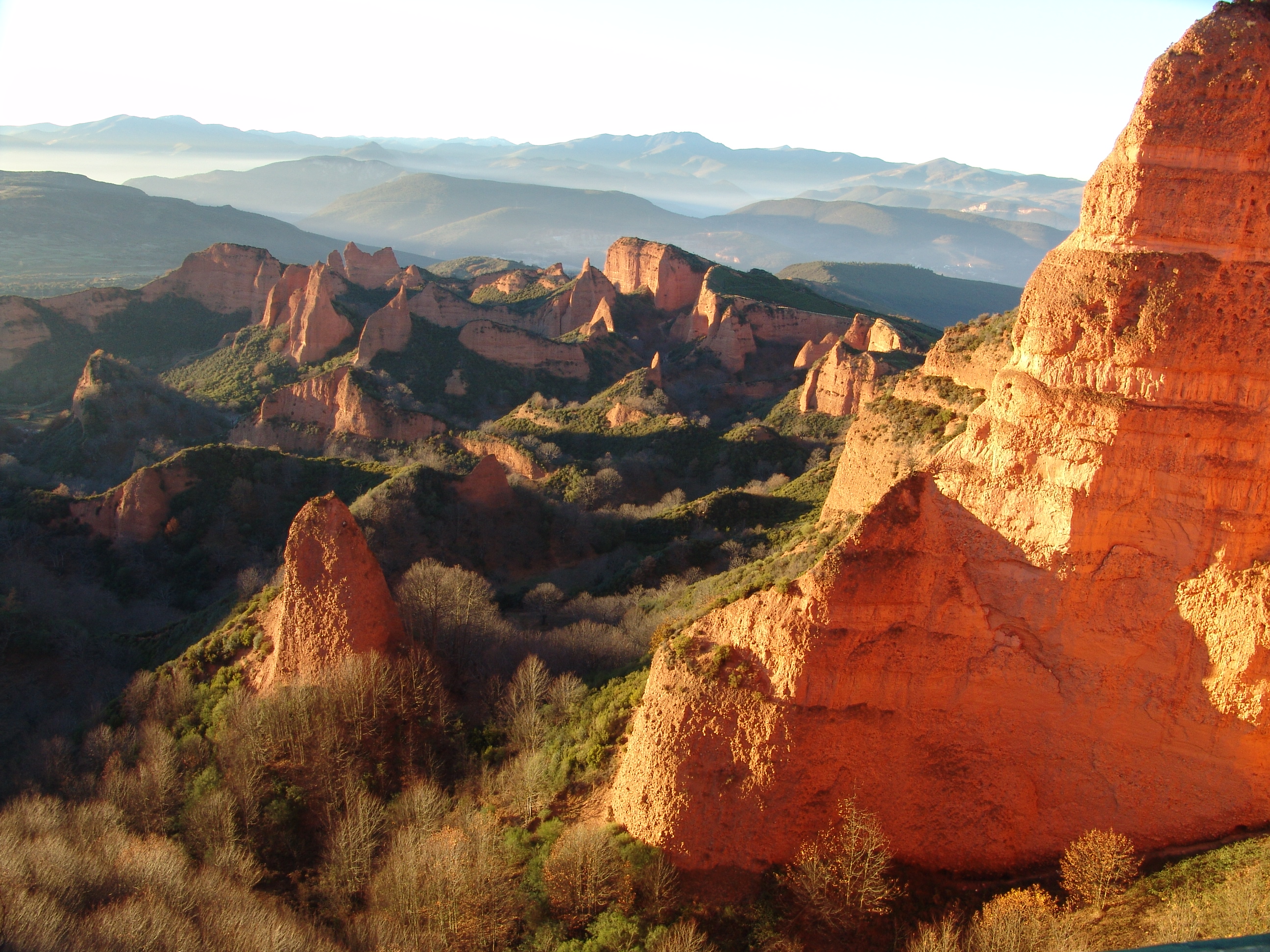 From Ponferrada, the Winter Way virtually follows the meanders of the river Sil, running through the lowlands, making it both a way and also the most direct route of communication between León and Galicia. Over its 210 km, the road crosses the four Galician provinces: Leon leaves through El Bierzo, makes its entry into the Galicia region of Valdeorras Orense, follows south through the province of Lugo, crosses the Pontevedra region via Deza – then it goes through Faro in the foothills of Mount Lalin – and finally joins the Mozarabic Way to reach Santiago de Compostela.

With the river flowing faithfully beside you for most of the way it is important to note the presence of two unique and priceless natural areas : the magnificent archaeological park of Las Médulas, declared a World Heritage Site by UNESCO, and the Ribeira Sacra area of the southern province of Lugo with its astounding canyons, vineyards , monasteries and Romanesque churches.

With regard to the stages, most of the pilgrims, associations and guides usually split up the route between Ponferrada and Santiago Way into 7 or 10 stages. The main early and late stages are: Ponferrada, Las Médulas, O Barco, A Rua, Quiroga, Monforte de Lemos, Chantada, Rodeiro, A Laxe and, just before reaching Compostela, Outeiro.