The town of Astorga with its more than 11,000 inhabitants, is one of the most important centers that crosses the Camino de Santiago, particularly known for the richness of its historical and artistic heritage. It also occupies a privileged geographical place on the Way, being the point where the French Way crosses the old Silver Way. 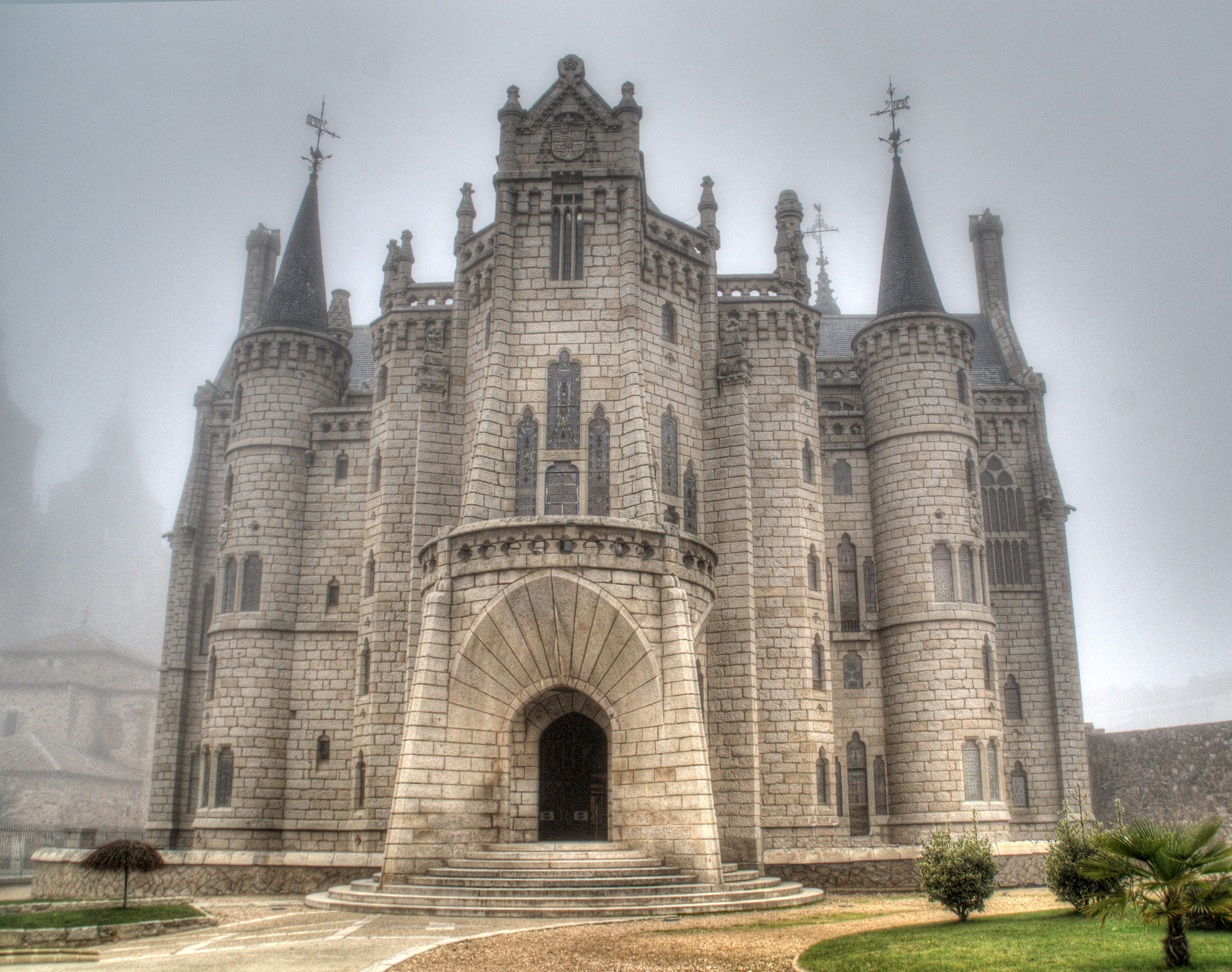 Its origin is Roman, because it was in Roman times when it was established as an important centre for the gold extracted from the mines of Gallaecia and Asturica. For this reason it became the centre of a network of communications: a central point crossed not only by the the Silver Way, but also by eight other Roman roads. The town still preserves numerous archaeological remains, although the majority is still remain buried.

Among the oldest buildings preserved in Astorga, stands its medieval wall, which retains part of its Roman foundations. This walled enclosure, reinforced by semicircular cubes, is undoubtedly worth a visit.

But the most famous buildings of the town are religious in character. As an episcopal city Astorga was endowed with a cathedral and a palace for its bishops, both architectures of extraordinary artistic value: the cathedral is dedicated to Santa Maria and the episcopal palace is the work of the great Catalan architect Antonio Gaudí.

The construction of the cathedral of Santa María began at the end of century XV, the architects being Rodrigo Gil de Hontañón and Francisco de Colonia. The works continued until the XVIII century, which is the reason why much of the current building is in baroque style. Its interior is well worth visiting to see its beautiful stained glass windows, many of them dating from the 16th century, as well as the Romanesque sculpture of the Virgen de la Majestad and, above all, the extraordinary main altarpiece of the 16th century, the work of Gaspar Becerra, but strongly influenced by the art of Michelangelo.

The Episcopal Palace of Antonio Gaudí was commissioned in 1889 by Bishop Grau Vallespinós. In its dependencies can be seen numerous modernist elements. It is possible to visit its interior since it houses the Museum of the Roads, with interesting collection of sacred art that comes from all over the diocese.

The pilgrim or tourist should not forget to visit the Town Hall, 18th century architecture with a beautiful clock with automata on its facade, and the Church of San Bartolomé, with medieval remains.